But are they really? And should we be eating lots more of them? The short answers to those questions are Yes and Yes, and can I entice you to read further with a promise of an uber easy super nutritional bean recipe at the end?

So how are beans good for our bodies and in particular the pump that keeps us moving through each and every day?

Well it turns out it’s the type of fibre in the beans that stops the human body absorbing ‘bad’ cholesterol. Insoluble fibre contained in the beans and pulses is essential for coronary protection.

So yes, a really simple way to help protect your circulatory system is just to eat more beans.

Crops to protect our soil & our planet

Increasing beans in our diets is a key part of transitioning to an environmentally sustainable and just farming system that can feed the population, according to recent IDDRi modelling of the UK.

It’s clear now that switching to a diet rich in beans, legumes, nuts and vegetables can dramatically reduce a person’s contribution to global greenhouse gas emissions.

Eating locally grown or just grown in the UK beans could be a further positive step in the battle against climate change.

The graph above demonstrates how little greenhouse gas is contributed to the atmosphere when producing beans as a protein source compared to average animal based sources.

Big retailers are now encouraging consumers to make swaps for plant based proteins. Sainsbury’s have recently released a campaign to swap half of the meat in traditional recipes for beans or pulses.

The British public already consumes a phenomenal amount of one particular bean.

Yep, you guessed it – the baked bean! We eat literally hundreds of millions of cans of beans in tomato sauce in a year. These are navy or haricot beans and the raw beans are not grown in the UK. They are imported from South America.

Fava (broad) beans do grow very well in British soil and in Lincolnshire. If you get the opportunity to try them then you might find they are even more delicious and filling than the imported varieties. There are literally hundreds to try.

Buying British grown beans will support this type of agriculture, and lead to an increase in sustainable rotation farming methods.

Then maybe one day the good old British baked bean might actually be truly British?

Hodmedod’s are one of the leading retailers of British grown beans and pulses.

They have developed a ‘British Baked Bean’ product which can be found online with a good catalogue of other cupboard staples.

They are also stocked in some supermarkets and wholefood retailers.

Adding beans to what we already eat

Including beans in lasagne, stews and soups adds to their nutritional value and means that the food that we are consuming is more sustainable.

When making a chilli don’t just stick to the regular kidney bean. Try all sorts of beans and find out which textures you like the best.

Here is a really simple recipe for a thick filling soup.  I can’t deny that my family often pile on heaps of cheese, chilli sauce and a LOT of bread but this makes an extraordinarily cheap and nutritious base for a meal.

Chop the top of the carrots off and wash them. Don’t peel them! Lots of flavour and fibre comes from the skin.

Put the carrots into a large heavy based pan with a little rapeseed oil and the sprig of rosemary.

Fry on a low heat with the lid on for 10 minutes, shaking or stirring occasionally. This will release the flavour from the rosemary and intensify the natural sugars of the carrots.

Add the beans and stock then bring to the boil.

Turn down to a simmering heat and leave to cook for 20 minutes or until the chunks of carrot are really soft.

Important bit! Remove the tough central stalk of the rosemary but leave the leaves to be blitzed.

Blitz with a hand blender. You’ll have to work hard to catch all the carrots and get a silky smooth texture but it’s worth it.

Are you a chef in Lincolnshire making wonderful dishes using British beans? We’d like to hear from you!

More amazing recipes with pulses on from Hodmedod’s website:

More about pulses on this week’s podcast with Josiah Meldrum from Hodmedods – well worth a listen! 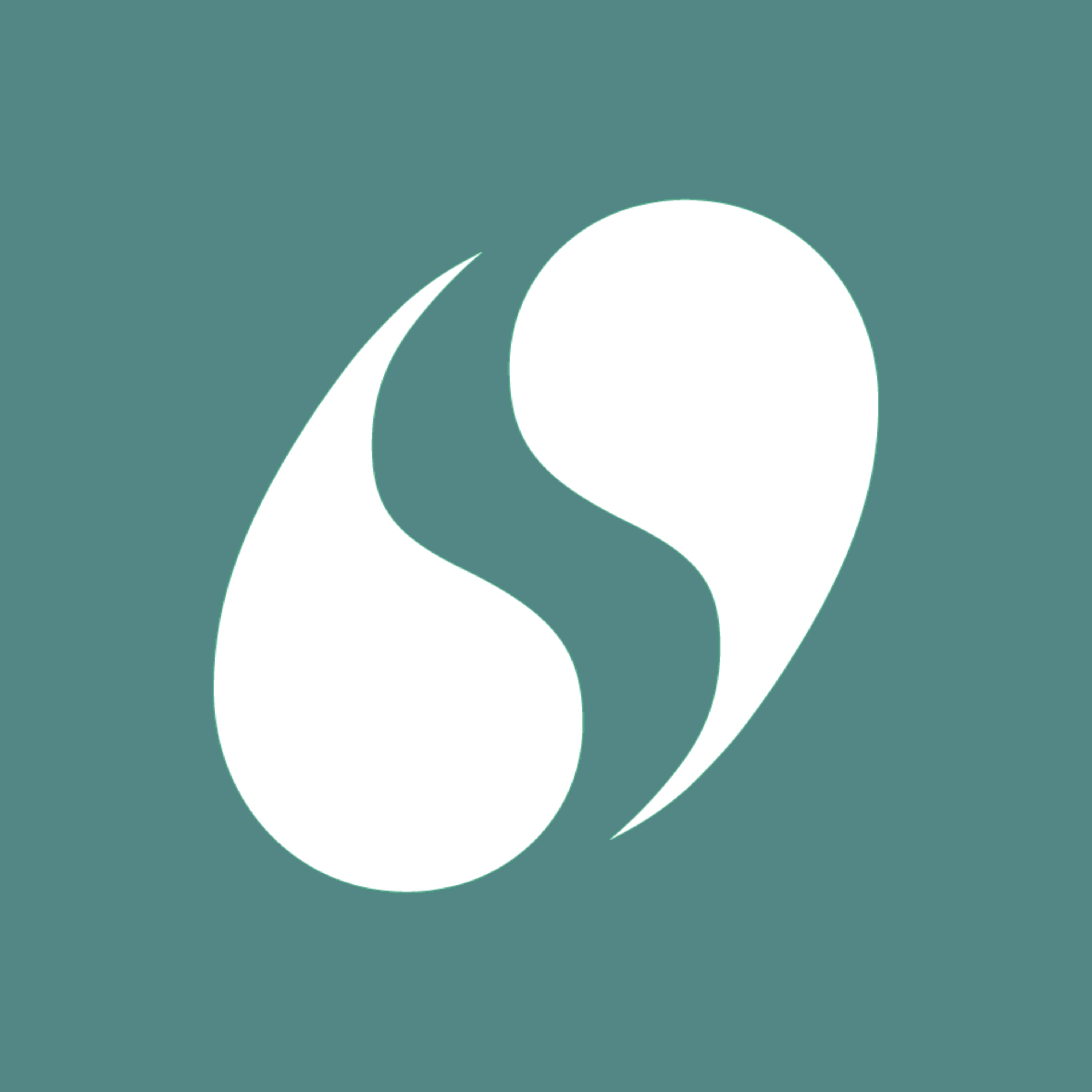 This week, Patrick is joined by Josiah Meldrum, co-founder of East-Anglia based Hodmedods, a company who are known for their UK grown grains and pulses, but who are also pioneers of food resilience, advocates of a return to long-forgotten crops and initiators of innovation in kitchens across the country.

This site uses Akismet to reduce spam. Learn how your comment data is processed.